Dramatist and activist Augusto Boal took his theatre company into office with him. In 1994, Brazilian national elections are approaching, and Boal -- a year and a half into his term -- undertakes a daring and difficult experiment, overtly melding the concerns of theatre, therapy, and politics into The Theatre of the Oppressed. 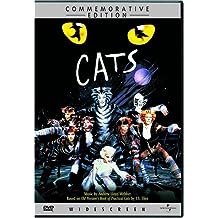 A musical based on Old Possum's book of practical cats by T.S. Eliot. 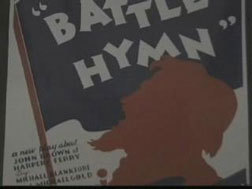 This film appraises the impact of the drama groups that flourished during the Depression and their lasting contributions to theater. 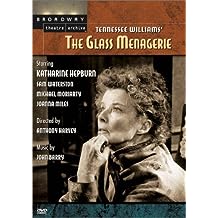 A strong willed woman attempts to impose her shattered dreams into the life and personality of her shy, reclusive daughter. 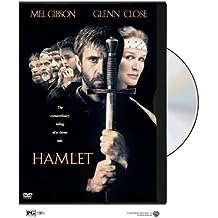 Hamlet, a prince of medieval-era Denmark, senses treachery behind his royal father's death. His mother is all too dangerously entangled in that treachery. This film portrays Shakespeare's immortal tale of high adventure and evil deeds. 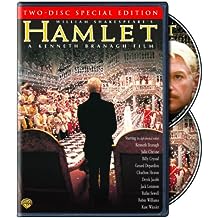 In this first-ever full-text film of William Shakespeare's work, the Prince of Denmark, Hamlet, returns home to find his father murdered and his mother remarrying the murderer. Meanwhile, war is brewing. 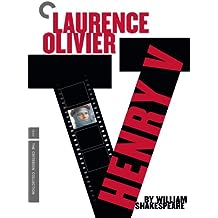 Adaptation of Shakespeare's patriotic historical drama that celebrates the English nation and the greatness of its King. Includes medieval battle sequences with a recreation of the Battle of Agincourt.

Set in rural Spain at the turn of this century, the scene is a cloistered household managed by a newly widowed mother of five daughters. Under the shadow of the church and the tyranny bred from a need to protect the reputation of the family, the matron represses her daughters by enforcing an eight year mourning period. 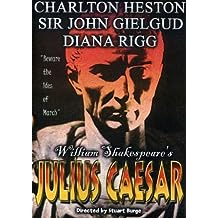 All-star 1970 version of Shakespeare's classic tale of Julius Caesar's assassination at the hands of the Roman senate. The powerful, heroic and flawed emperor Caesar is warned to "Beware the Ides of March," and with these words the legendary betrayal by the Roman senate begins.

Two of the greatest stars of Japan's kabuki theater reveal what has only rarely been seen: the actual acting techniques used in the most difficult and splendid of theater forms. 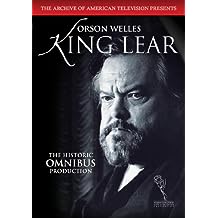 King Lear of Britain has decided to divide his kingdom into three parts, and to hand over the responsibilities of ruling to his three daughters. Originally broadcast live on CBS Oct. 11, 1953, on the television program Omnibus. 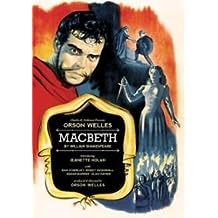 Eleventh century Scottish nobleman Macbeth is led by an evil prophecy and his ruthless yet desirable wife to the treasonous act that makes him king. But he does not enjoy his newfound, dearly-won kingship. 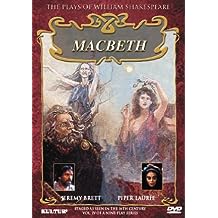 The tragedy of a king so blinded by ambition and paranoia that he senselessly murders those in his path eventually leading to his own demise. 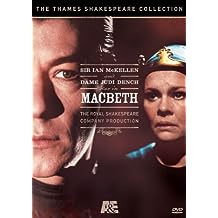 Excerpts from the famous Yoruba folklore drama about a wicked man who tries to overthrow the king. Intricate dance steps, brilliantly colored costumes, and Yoruba instruments and singing. 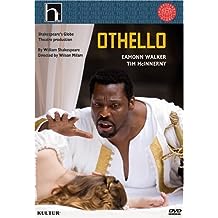 Desdemona defies her father to marry the Moor of Venice, the mighty warrior, Othello. But Othello's old lieutenant, Iago, doesn't like Othello, and is determined to bring about the downfall of Othello's new favorite, Cassio, and destroy Othello in the process. This production of Othello was first performed at Shakespeare's Globe Theatre, London, May 2007

O Teatro Olodum
A profile of Grupo Cultural Olodum, a cultural group based in the black community of Salvador, the capital city of the state of Bahia, Brazil. 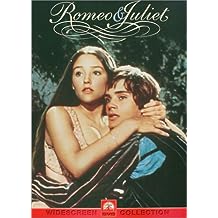 Presents the Franco Zeffirelli production of Shakespeare's tragedy about two teenagers who fall in love, encounter opposition from their families, and take their lives. 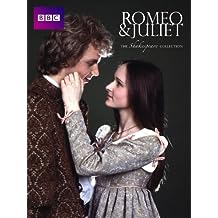 Shakespeare's tragedy about two teenagers who fall in love, encounter opposition from their feuding families, and take their own lives. 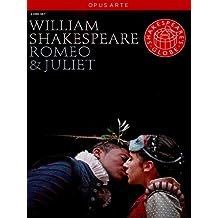 Romeo and Juliet presents Shakespeare's tragedy about two teenagers who fall in love, encounter opposition from their families, and take their lives. Recorded at Shakespeare's Globe, London, August 2009. 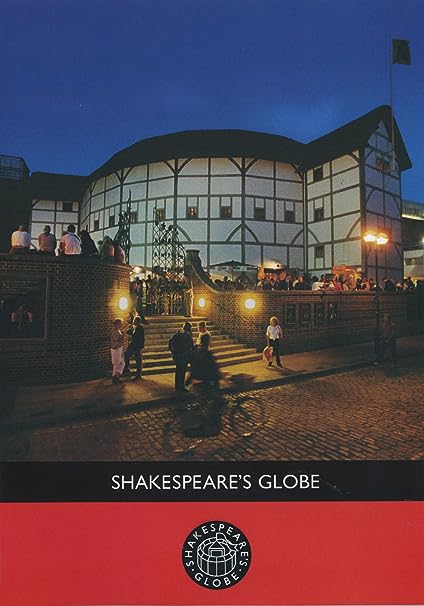 This film explores the planning and reconstruction of Shakespeare's Globe Theatre; a day in the life of this theatre: behind-the-scenes preparations, rehearsals, backstage drama and performance extracts from a production of Romeo and Juliet. 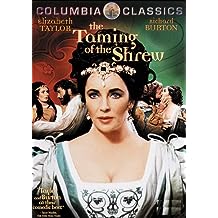 Petruchio is a poverty-stricken gentleman from Verona who journeys to Padua in search of a wealthy wife. There he meets Katharina, a self-willed shrew who leads Petruchio on a merry chase before he successfully circumvents her attempts to avoid marriage. 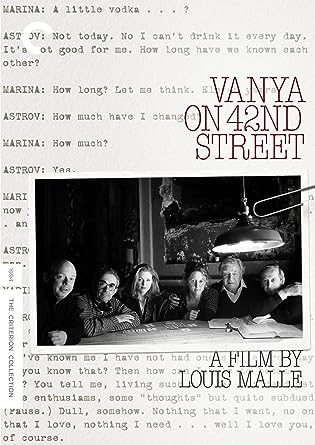 A group of actors meet to rehearse Chekhov's Uncle Vanya and find the same conflicts in their own lives as are dealt with in the play.