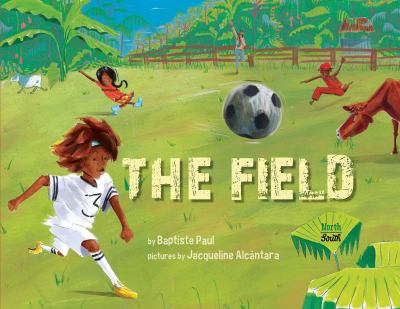 A spirited group of kids gathers in a lush green field for a rousing game of futbol (soccer). 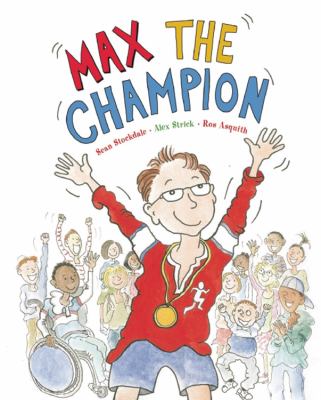 Max spends his day dreaming about competing in world class sporting events, and when he and his classmates--some of whom are disabled--prevail in a soccer match, he imagines they have won the World Cup. 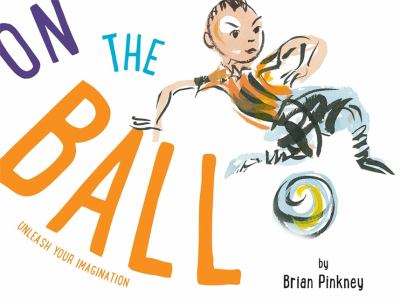 Owen loves soccer, but isn't the best at playing it. After a particularly disastrous day on the field, Owen is benched. He is feeling so low that he doesn't notice the ballrolling away from him until it's too late. In his effort to get it back, he discovers that he has more skills than he realizes.